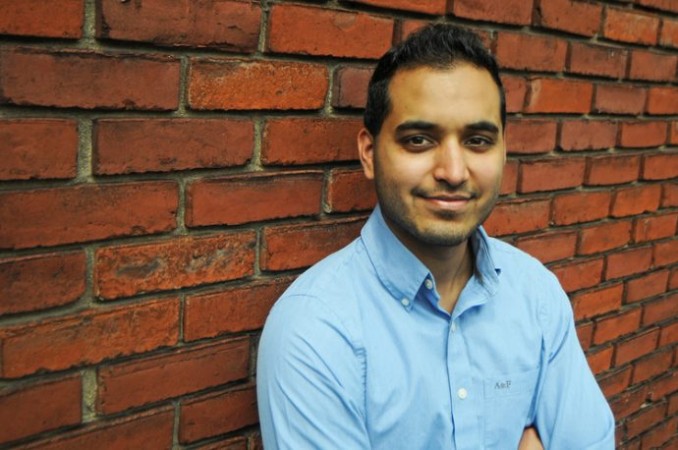 I watched my father get rejected three times in his effort to continue his U.S. residency through a work permit. His 10-year multiple visa was revoked and he was sent back to India in 2006. My mother joined him six years later. This leaves my two brothers and me here on our own. I came on a visitor’s visa when I was 11 so I’ve lived in the States over half my life. It’s the place where my family thought we could make a new life with more opportunities and better educations. So I push on hoping to fulfill their dream for their children.
When I graduated from high school with a 3.8 GPA, I was confronted with the fact that as an undocumented immigrant, I had no place to go. No one would hire me and I wasn’t eligible for any scholarships or financial aid. I was stranded. I didn’t know what to do. I finally moved to Eastern Kentucky in an effort to find a job. With some temporary work, I raised $12,000 to attend EKU, working night and day for schooling and survival. I had some hope in my own ability to move forward and I was encouraged by the Dream Act pending before Congress. When it failed in 2010, I felt another huge setback, not just for me, but for all of us trying to prove ourselves worthy of a chance to contribute to and enjoy the American Dream. I transferred to the University of Louisville and co-founded Fighting for Immigrant Rights & Equality (FIRE). I had started to do more than worry; I was working for immigration reform, and when DACA was signed by President Obama in 2012, I was accepted and quickly found work with UPS, where I became a supervisor within six months. My hope was that my employer would cover my tuition and indeed UPS did offer me some assistance but I was ineligible for FAFSA (Free Application for Federal Student Aid) so Metro College wouldn’t offer any additional help. I was in the midst of my last semester before graduation but the college required full debt payment before I could receive my diploma. Thanks to GoFundMe.com and my continued employment, I raised enough to graduate in December 2014. Majoring in communications, I hope to use my education to raise awareness about the importance of immigration reform. My DACA application was renewed in November but I’m looking for permanent changes in the law that will allow me to make long-term plans and build a real future.