Hector L.-His Future Was Placed In The Hands Of A Stranger 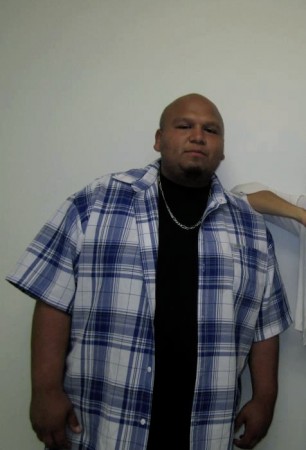 I was only four when I was put in the hands of a stranger, a “coyote,” to be brought to the States to join my parents and older sister who were already here. The trip from Guadalajara, Mexico was scary enough once, but it took me two tries to get across the border. My family had to endure the wait and uncertainty, not knowing whether I would make it or not. I think it must have been worse for them because they knew all the perils that could befall me. I was too young to realize much more than how lost and lonely I felt. Finally, I was reunited with my family in Huntington Park, California.

That was 16 years ago so the U.S. is really the only country I know.  My older sister and younger siblings were all born in the U.S., and my mom is in the process of getting her green card. And now, thanks to DACA, I’ve gotten the documents I need to continue my education and find work. I applied in September 2012 and have already renewed a second time. I couldn’t afford a lawyer, even if I could have found one I trusted, so I used a paralegal who helped me.  Since DACA, I’ve secured a job as a supervisor at a shoe store and made plans to return to college in the near future. I’m hoping that, by sharing my story, others will realize the importance of taking advantage of DACA and working toward more immigration reform.