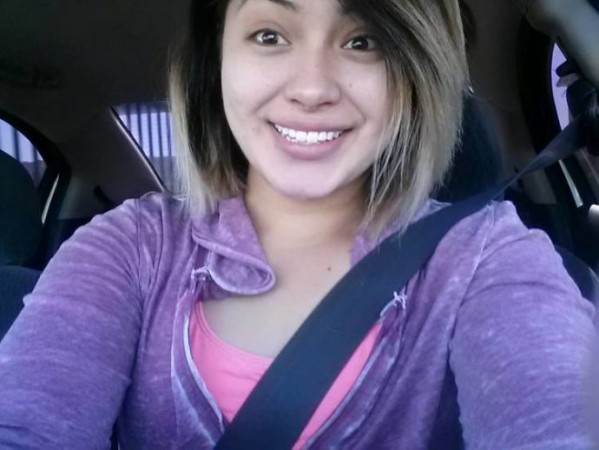 “Dude, there are cops and dogs outside my house and a SWAT team has the street closed.” This was what my cousin barked at me over the phone. I walked into my step- dad’s room to let him know, even though I didn’t think any of the commotion concerned my family. But it did and my stepdad’s face reflected his fear and worry. He handed me a gun and told me to hide in the guest room.

Up until that point, it had been just another hot summer Saturday morning. I was getting ready for my first job interview. But then came my cousin’s phone call. I was now holding a gun. Before I could move, the front door was forced open and police burst in. My step- dad told me to do as I was told which meant dropping the gun, putting my hands over my head and walking outside barefooted. In 100-degree temps on hot concrete, I sat with my hands behind my back in total shock.

The officers asked me if there was anyone else in the house like me with weapons ready to attack. I told them about my dangerous dogs and five kittens but they weren’t amused. My stepdad and I were put in a cop car and interrogated. I had no answers and kept believing everything was some kind of a mix-up. Our house was searched as we watched what seemed to be a bad movie. When my mom came home from work four hours later, she was upset but found a way to get me released from the police. My stepdad was arrested. His last words to me that day were, “I'm sorry mija; I will explain.” He was later sentenced to 10 years in federal prison.

I will always remember that day, when I was 15, because of how quickly everything in my life changed through no fault of my own. With my stepdad’s conviction, my application for legal status was in jeopardy. I had lived in the States since I was five, but because I was brought here illegally, I had been trying to gain legal status. But it’s a very long, complicated and expensive process. Finally, after two years of gathering all the necessary paperwork and working with a lawyer, I received an appointment with the immigration office just before my 18th birthday. I was so excited and frightened. I had butterflies in my stomach as I waited for my number to be called in an office filled with police. The interview lasted 40 minutes and there were many questions about my family, especially my stepdad. I was nervous but hopeful. Notification of a decision would be mailed.

An approval letter meant I could have a life. It was everything to me. With residency status, I could get a driver’s license and Social Security card. I could work and go to college and apply for aid for my education and qualify for in-state tuition. It was the one thing that would open so many doors. Two months later, I received my approval letter for legal residency. It was a great day.

When my stepdad was sentenced to prison, all my plans were momentarily shattered but I picked up the pieces and started over. I just kept moving forward and was finally able to achieve my goal. Obstacles are a part of life but I won’t let them stop me. I know I have the strength to keep going and to make something of myself and to make my mom proud. I have finished three years in community college and I’m pursuing my dream of becoming a nutritionist and starting my own business. I hope to finance the rest of my education with income from my business. I want to teach people how important food is to health. I’m determined to make my life better and to help others.